As a city, Boston is famous for it's rich tradition. From Fanueil Hall, to the Freedom Trail, to Fenway Park, much of what makes the city so charming has to do with history. However, Boston isn't just a place to get inspired by the past. The area has plenty to offer those with a modern aesthetic, too. Below, we've rounded up a few of the top Boston destinations for modern design lovers. 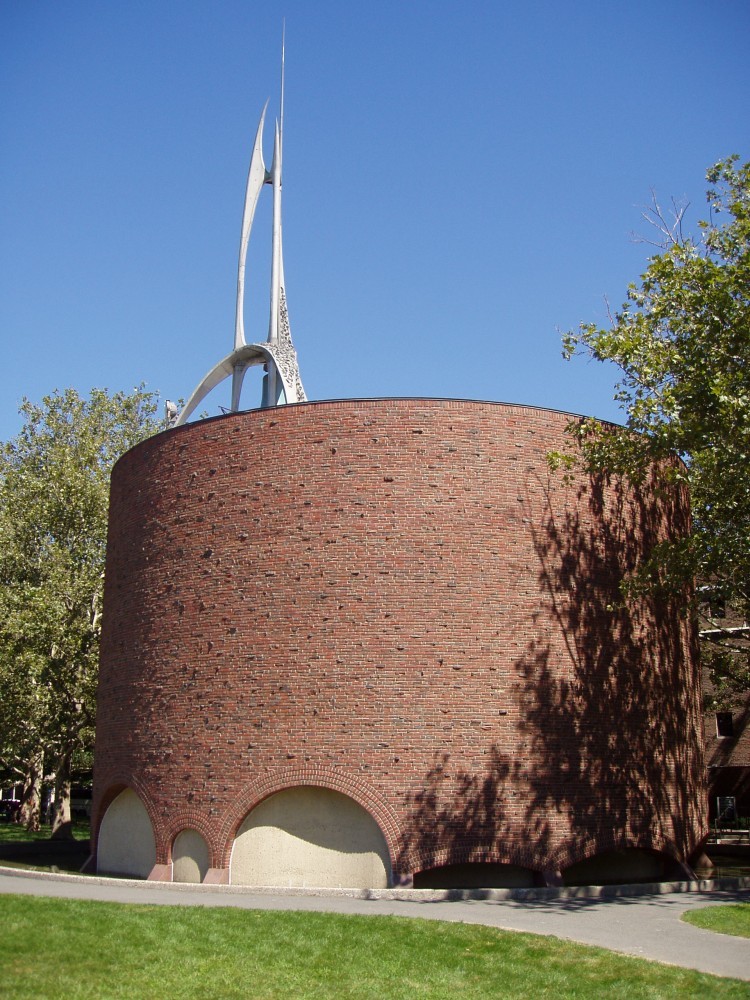 Design Museum Boston. Even the concept of this museum is modern. Design Museum Boston doesn't have a traditional, permanant space for its exhibits, instead curating and scheduling events throughout the city during the year. The museum also covers a wide range of design, from graphic arts, to installation, to children's playscapes, film, interiors, and more.

The Institute of Contemporary Art Boston. The ICA, originally founded as a sister museum to New York's Museum of Modern Art, is arguably the best spot in the city to see emerging contemporary artists (especially femail artists). Though the museum is not longer affiliated with MoMA, it maintains a world-class collection featuring works from artists like Mona Hatoum, Nan Goldin, Doris Salcedo, and Cindy Sherman.

Art of Americas Wing at the Museum of Fine Arts. While the Museum of Fine Arts houses an extensive collection of contemporary art, it's the Art of Americas wing itself that is perhaps the biggest draw for modern design lovers. The wing, which is a striking departure from the building's main hall, was designed as part of the museum's renovation and addition by London-based Foster & Partners.

MIT Campus. The MIT Campus has become famous for its modern architecture, especially the MIT Chapel and the adjacent Kresge Auditorium, both designed in the 1950s by modernist icon Eero Saarinen.